The Anti-kickback Statute and Willfulness

Criminal laws that require a person to act willfully, that is, to act with knowledge that what they’re doing is illegal, has usually been reserved for those activities which by their nature are not inherently evil. For example, laws forbidding fraud, theft, assault, and all other acts that are by their nature evil/wrong do not require a showing of willfulness. On the other hand, crimes that by their nature aren’t evil — paying referral fees, for example, which is a common business practice — often require a showing of willfulness.

The willfulness defense has been muddied-up, however. Congress amended the statute to state that the government need not prove that a person was aware of the anti-kickback statute in order to establish a violation of the statute. But, Congress did not remove the “willfulness” requirement. So, courts since the amendment are not altogether consistent about the need for the government to show, at least at a minimum, that a person knew their conduct was unlawful in order to be in violation of the anti-kickback statute.

In the Fifth Circuit (which includes Texas) the law seems to be that the government must show that the person charged had knowledge that the conduct in question was unlawful and was committed with the specific intent to do something the law forbids. See, United States v. Davis, 132 F.3d 1092 (5th Cir. 1998). Other Circuit Courts of Appeals have made similar findings. While the various courts may not agree precisely on the degree of willfulness required, the prevailing view is that, at a minimum, the government must show that the person charged acted with some level of awareness that his conduct was unlawful. 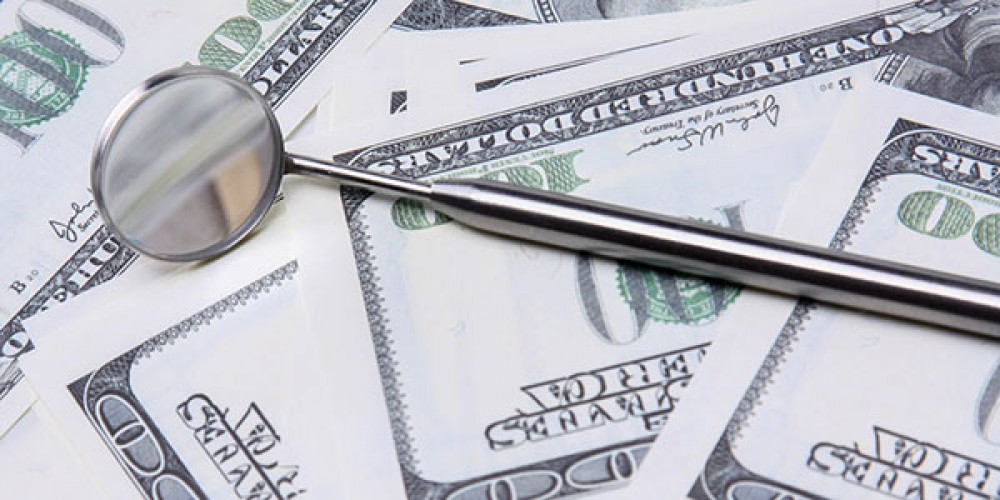