The government argues that by allowing others access to one’s child pornography, the person is knowingly “distributing” and “delivering” the content. Courts have accepted this argument.  See, United States v. Shaffer, 472 F.3d 1219 (10th Cir. 2007). This access is often granted through the use of a peer-to-peer (P2P) network, which is the most common investigative avenue taken by law enforcement agencies.

P2P networks enable certain files or folders to be shared across computers. In some cases, these networks are left “open” in such a way that they permit individuals to share files with others in an anonymous way. Most of these P2P networks have default settings that permit sharing of the user’s files. If you are in possession of child pornography and the data is stored on a P2P network then you can be charged with distribution and delivery of child pornography.

Law enforcement uses special software to determine the IP addresses of those it believes are sharing child pornography through P2P networks.  Then, using subpoenas, law enforcement determines identifying information at the IP address and, ultimately, executes a search warrant. The government will then investigate the P2P network and its settings, which it relies on to establish that a P2P user knowingly distributed child pornography.

Because of this, it is important to know whether a P2P user had knowledge of the network’s settings, and whether others were accessing the files. The setting, which authorizes the P2P network to share files, is critical in the defense of a child pornography case. 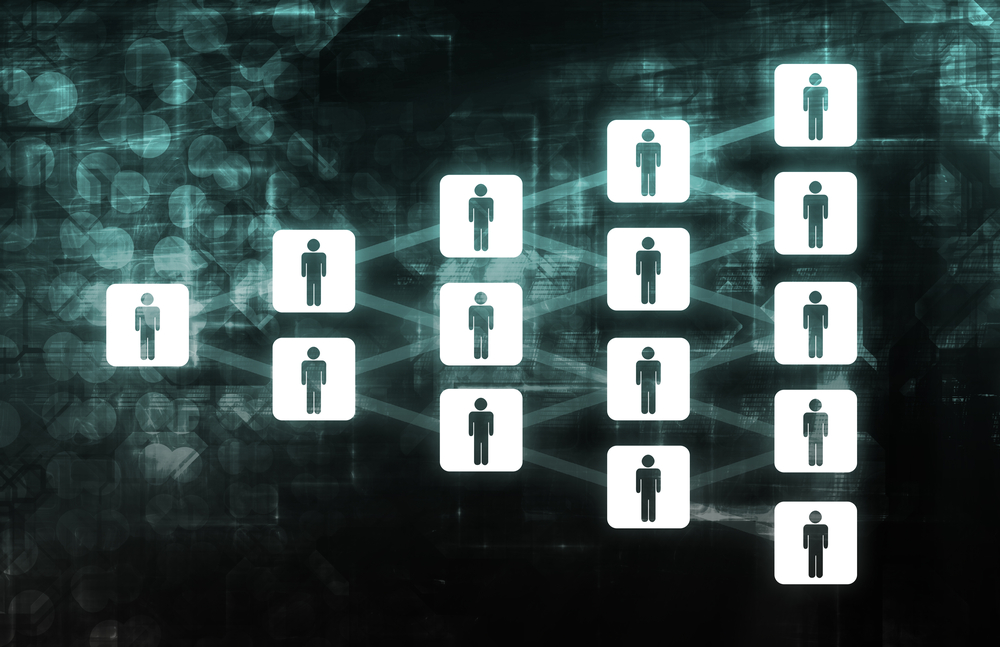