Several Houston-area doctors have recently been indicted for conspiring to commit Medicare fraud. The essence of the government’s case is that the doctors illegally qualified Medicare beneficiaries for services that were either medically unnecessary or not provided at all.

All this comes just a few weeks after the massive trial against a Houston-based group care home. The government accused the owners and several employees of running a multi-million dollar Medicare fraud ring, which included both fake bills and illegal kickbacks. The jury agreed, and sentencing is scheduled for later this year.

Most of these cases involve the False Claims Act, which makes it a crime to knowingly present a false claim for payment to the federal government, with the specific intent to break the law. In other words, the government must convince all members of the jury that the defendant not only knew that the claim was false, but that the defendant had the specific intent to break the law at the time the claim was submitted. Lack of mens rea, or a “guilty mind,” is often a very good defense to both state and federal crimes in Harris County. In fact, since federal crimes rely on the common law definition of mens rea, this defense may be even more effective in Medicare fraud cases and other federal criminal matters.

Medicare fraud is a bit like tax evasion. The law is hyper-technical. Many new requirements go into effect every year, while established procedures are often outlawed. Even though you may have claimed an illegal deduction, you may have lacked the specific intent to break the law. An experienced criminal defense lawyer in Houston can disprove intent in several ways.

It’s very important to present the most vigorous defense possible in these matters. A Medicare fraud conviction can not only mean huge fines and prison time, it may also mean that your ability to practice medicine is severely restricted 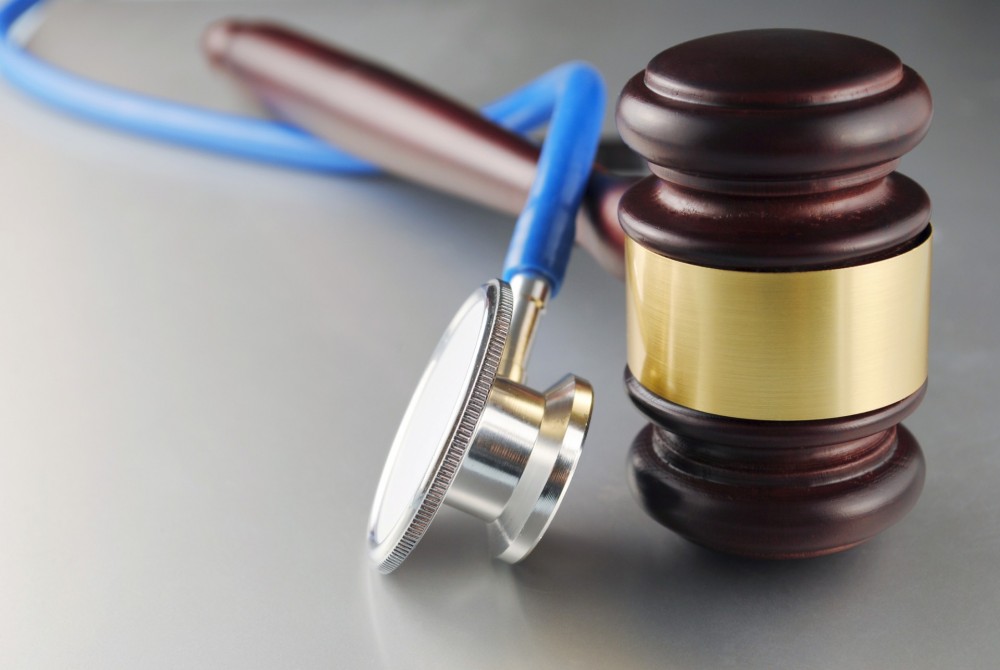