The anti-kickback statute has one additional and important aspect. The statute requires that one act “willfully” in order to violate the law. To act willfully, one must be aware that paying or receiving money to reward or induce referrals is against the law.

To complicate things further, there are several exceptions to the anti-kickback statute which are commonly known as “safe harbors.” The safe harbor that most pharmacists/doctors invoke is that the marketer to whom the doctor/pharmacist made payments is the doctor’s/pharmacist’s employee. To be an employee one must satisfy the requirements of federal tax laws.

“Safe harbors” are notoriously difficult to steer into.

In most cases, the government can conclusively establish that a pharmacist paid a marketer and that the marketer paid the doctor. Bank records show the money trail. Even in these situations, there may be a defense. The anti-kickback statute requires that the government show that a pharmacist acted “willfully.” Put another way, one only violates the anti-kickback statute if one acts willfully. This, of course, begs the question: What does it mean to act willfully?

In the next blog post I’ll address the important (and unsettled) issue of willfulness which, for many charged with violating the anti-kickback statute, is the best defense. 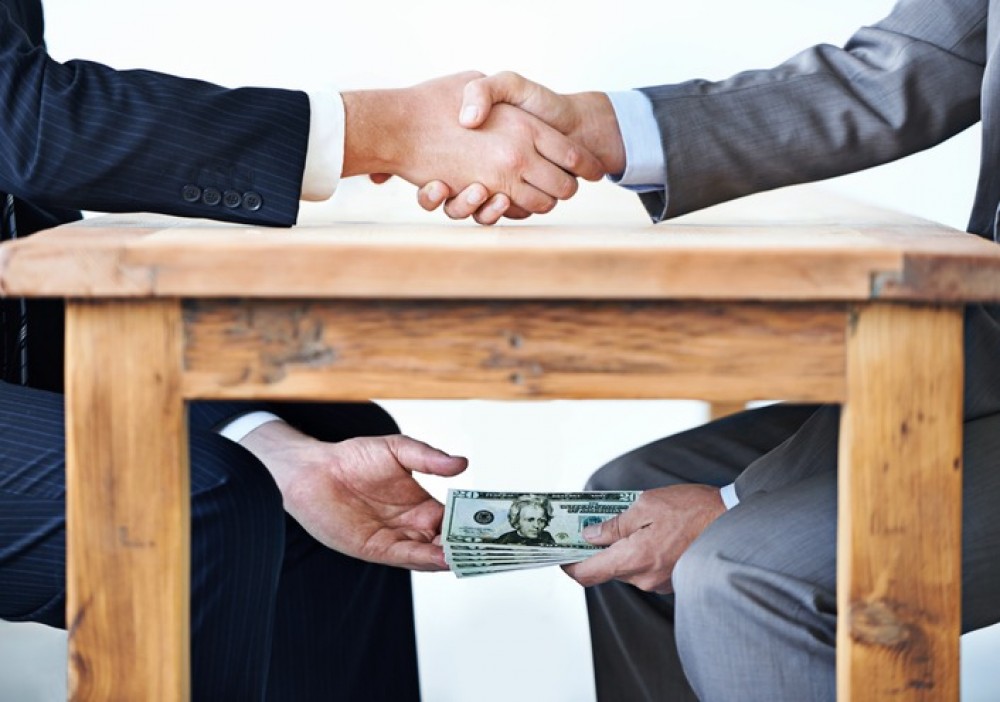