A recent appeal stemming from a refinery fire demonstrates just how vulnerable individual defendants can be in an environmental crimes case.

United States v. Citgo Pet roleum, et al involved the 1997 explosion and fire at the Citgo Refinery in Corpus Christi. The government charged Citgo with violating the Clean Air Act, and the case eventually resulted in the largest fine ever imposed against a refinery company for a discharge of this kind.

The jury’s verdict did not end the case. Over the past ten years, the Texas Commission on Environmental Quality has fielded over 200 complaints from area residents, ranging from respiratory problems and irritated ears, noses and throats to vomiting and severe headaches. Other residents noted an extremely foul odor in their homes that was much worse at night.

U.S. District Judge John D. Rainey eventually allowed the alleged victims to testify, but ruled that they had not proved that their illnesses were a direct result of the refinery fire. Justice Department lawyers argued that the alleged victims were mostly minorities who lacked the resources to hire expert witnesses to prove their damages. Because of the appeal filed on May 29, the Fifth Circuit may now have the chance to weigh in on the issue.

While some see this case as proof that the system considers some industrial operations “too big to punish,” criminal defense lawyers in Houston see a much more pressing issue, one that can have severe ramifications for you, your family and your small business. The alleged Citgo victims arguably were denied a voice in court, and the same thing may happen to you, if you do not partner with a local attorney who is experienced in these matters.

Environmental crimes are not just limited to refinery fires. Each year, the Harris County Environmental Crimes Unit prosecutes hundreds of local residents and small businesses for violations such as:

Harris County aggressively prosecutes environmental crimes. To have an equally aggressive lawyer on your side, contact our office. 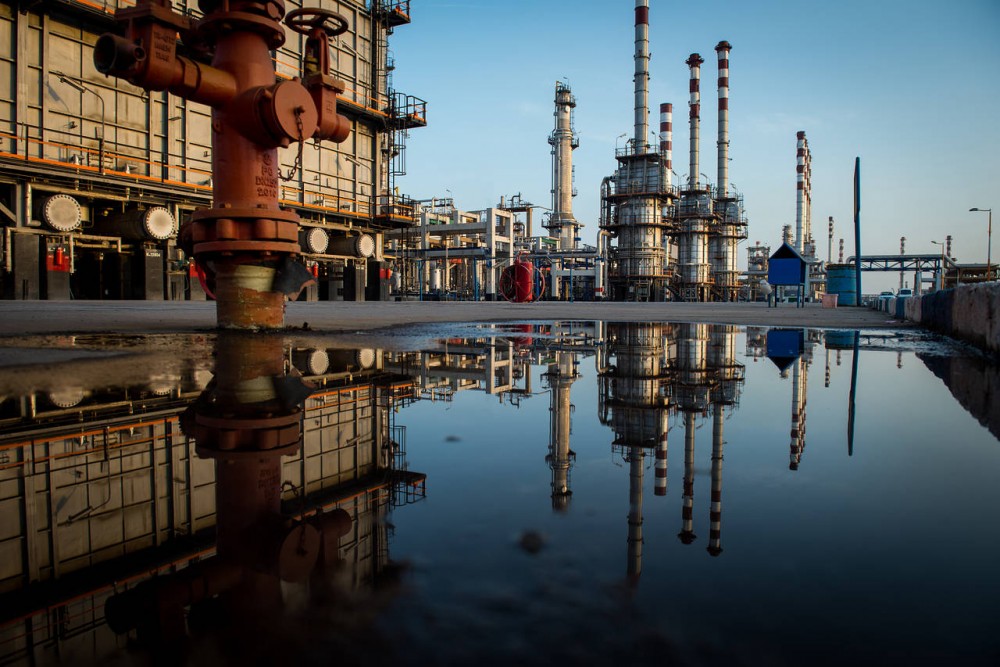